Cookies are used on this site to provide the best user experience. If you continue, we assume that you agree to receive cookies from this site. OK
English
Search
My account
Sign inRegister
Cart is empty
Cart is empty
View cart 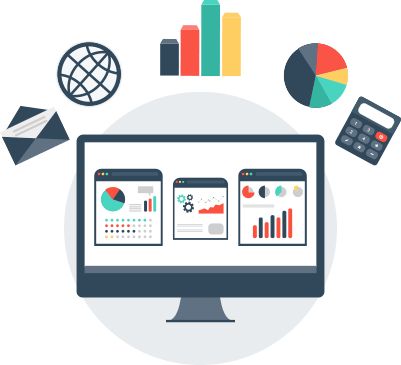 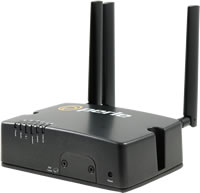 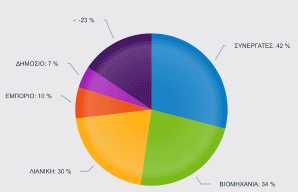 There are no products under this category

Perle IRG7000 5G LTE Routers and Gateways have the most comprehensive set of features, functionality, and performance to provide primary or failover back-up 5G LTE connectivity to remote infrastructure and assets. These ultra-low-power, rugged, high-performance Cellular Routers, with dual-SIM slots, can be quickly and easily deployed using an intuitive web GUI. For advanced admin scrips, RESTFul API and CLI commands are also available.

Perle IRG7000 LTE Routers provide fast, secure, and reliable managed 5G network connectivity where wired options are impossible to deploy or require a backup. This is crucial for enabling a wide range of applications while ensuring the highest degree of security to protect the integrity of critical services. Reduce the cost of downtime and service calls, and bringing distributed sites online faster. With support for Data, SMS, Voice, and Video, an IRG7000 and can be integrated into any enterprise cloud, building, industrial, or mobile location network infrastructure.

IRG7000 routers have all the of the advance routing functionality found in the most advanced enterprise routers. Extensive protocol routing support means they can be easily deployed in hierarchical or large mesh network structures. A fast CPU and lots of memory ensure the router can handle a consistent and heavy workload all day long.

The IRG7000 built-in firewall offers intuitive policies for multiple-interface routers to protect inside networks from unauthorized access by users on an outside network. The firewall also protects inside networks from each other, for example, by keeping a human resources network separate from a user network. If there are network resources that need to be available to an outside user, such as a web or FTP server, these resources can be placed on a separate network behind the firewall, in a demilitarized zone (DMZ). The firewall will allow limited access to the DMZ, but because the DMZ only includes the public servers, any attacks there will not affect the inside network. The firewall controls when inside users access outside networks (for example, access to the Internet), by allowing only certain addresses out, by requiring authentication or authorization, or by coordinating with an external URL filtering server. A deny-all (blacklist) policy can be used to prohibit traffic between firewall security zones until an explicit policy is applied to allow desirable traffic.  Router ports are assigned to zones and firewall inspection policies are applied to traffic moving between the zones. Firewall inter-zone policies come with considerable flexibility and granularity so that different firewall inspection policies can be applied to the same router port.

GPS and GNSS (Galileo, Glonass, and Beidou) are included by default in all IRG7000 Routers and Gateways. This enables real-time location tracking of remote assets. Also, you can get real-time network clock updates in the router, or any attached equipment, for accurate time-stamp usage in time-sensitive applications.

Cutting-edge design certified for a wide range of deployment scenarios